How many people know about of this legend? Maybe not a lot, but this is one legend who created a lot of stories. For sure, you know Romeo and Juliet, well, that legend comes from here, one of the oldest Myth of humanity.

The Babylon one will be used in Roman time by Ovidio, who celebrated by creating a similar version,

Piramus had an appointment with his love, Tisbe., It was a forbidden love because she had a husband. The appointment was under a mulberry tree. Piramus didn’t find her, but only some of her clothes with some blood on it. So, he believed she was killed he decided to commit suicide. But, she was alive the lion wasn’t able to kill her. When she came and found Piramus dead, she decided to kill herself using the same sword. From that day the color of that Morus changed indefinitely, from white to red. 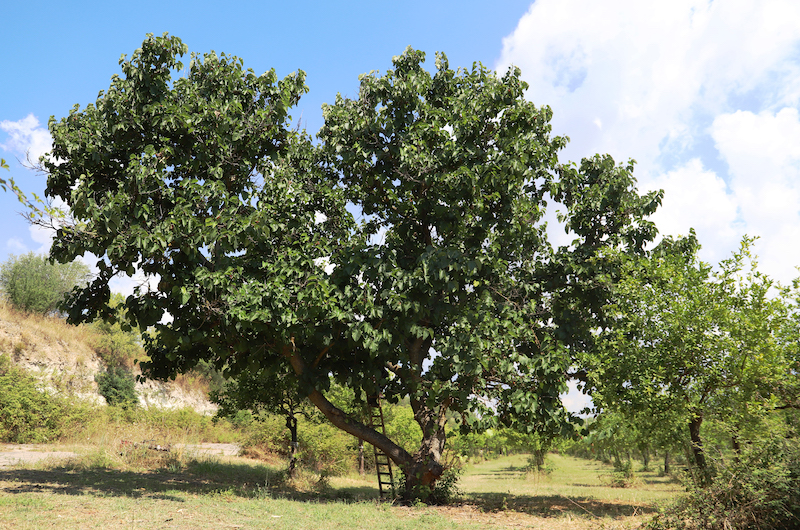 From Morus Alba to Morus Nigra

The Mulberry Morus Nigra is a variety not so easy to find, very close to extinct. Nobody used to grow this tree probably because of fruits, the decade very fast. Today it’s possible to eat this beautiful fruit only in certain places on the planet. It’s not Morus Alba, Morus Alba is more resistant to cold temperature, for this, it’s more widespread all around the world. Especially for its leaves of it, Morus Alba is the tree used for the production of the silkworm. It uses to eat these leaves. But the fruits are not so intense, less flavor and less color can be white or red, also black sometimes. Morus Nigra’s are only from red to black.

Are you thinking about a granita? a Sorbet? or in a cake…here we eat fresh from the tree, from 15th July to August. 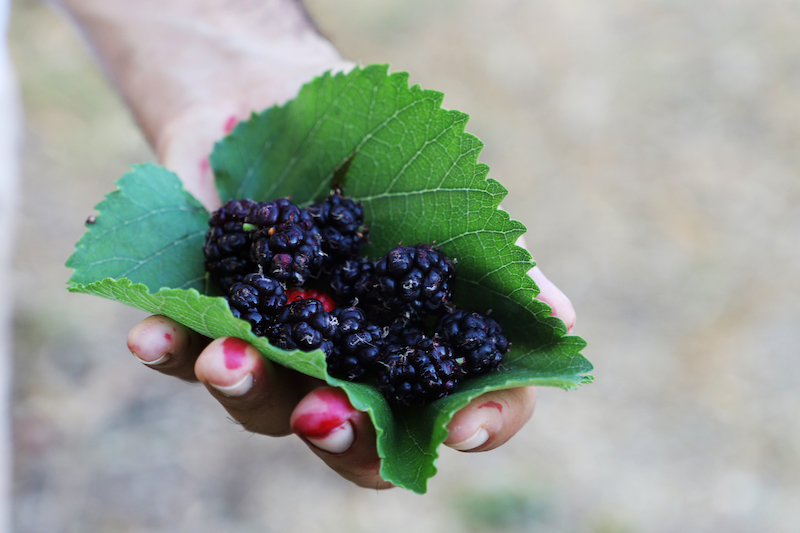 About the Author: Sicilian Farm

Any cookies that may not be particularly necessary for the website to function and is used specifically to collect user personal data via analytics, ads, other embedded contents are termed as non-necessary cookies. It is mandatory to procure user consent prior to running these cookies on your website.